Birth of the #MeToo Movement: List of Celebrities Who Faced it! 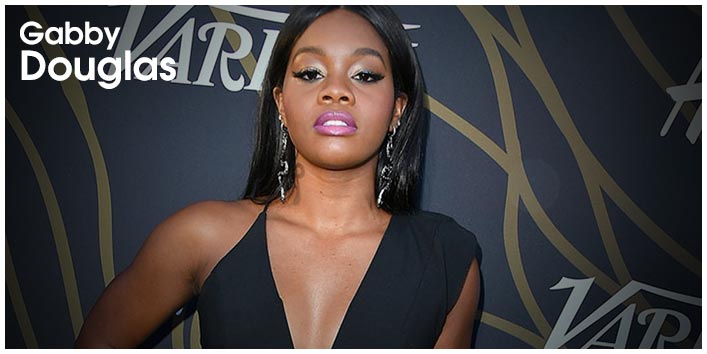 Over the last weekend, the #MeToo Movement stormed the internet to the extent that it almost became unavoidable. It was ignited by actress Alyssa Milano and she suggested that women should say “Me Too” to demonstrate how ubiquitous sexual assault is.

As more and more stories come out, the list must be updated. This list may not give the true count. The real number is much higher.

Three-time Olympic gold medalist Douglas has revealed that team coach Larry Nassar abused her too, sexually. She did not share her experiences publicly as they were conditioned to remain silent and it was painful. She appreciated that her teammates have come forward and shared what happened to them.

Lifestyle29Entertainment21Sizzler7
Previous articleTop 10 Hottest Princesses in the World You Can’t Take Your Eyes Off!
Next article14 Heartwarming Kardashian Kid Moments Will Make You Fall For Them!
Featured

There's an unwritten rule in the celebrity handbook that, if invited to attend the Golden Globes, one must blackout or get out. It's Hollywood's sloppiest night, after all! 1. Paris Hilton Sometimes, you do the funniest...

20 Wrong Number Texts That Seemed Too Right To Be Wrong

How many texts do you get in a day? 20 or 30 or probably more than that. Okay, how many of these are from the people you know? Very few, right? For instance, in...

Cutest Dog Memes That Will Refresh Your Mood Instantly

Dogs get jealous if you start pampering some other pet, they know when you are happy or sad, they can even sense your lies, the way they yawn or wag their tails, everything is...