Boost Your Immune System With The Ketogenic Diet

Does the keto diet boost the immune system?

We are in the early process of studying the importance of keto for the immune system, but the results seem promising. The keto diet limits the availability of glucose in the body which in turn leads to switch to fatty acid metabolism. In the keto diet, meals usually include a variety of poultry, meat, fish, and non-starchy vegetables. You can also try keto diet for weight loss and good metabolic health.

Benefits of boosting the immune system with the keto diet

A recent study published in the Science Immunology Journal showed that mice feeding on high fat and low-carbohydrate diet have fewer chances of contracting a lethal influenza infection. The ketogenic diet promotes the expansion of gamma delta T or γδ T cells in the windpipe. These cells secrete mucus in the lung linings, which helps the body to fight against infectious agents. Researchers observed that γδ T cell supports barrier function in the lungs by changing the function of the epithelial cells in the airway.

Researchers also revealed that the keto diet inhibited the formation of inflammasomes that can cause harmful immune system responses. The study also showed that the survival rates of mice having a ketogenic diet were higher than the mice who fed a high carbohydrate diet. 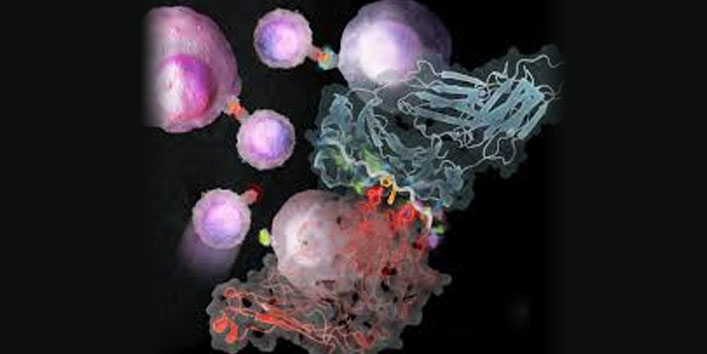 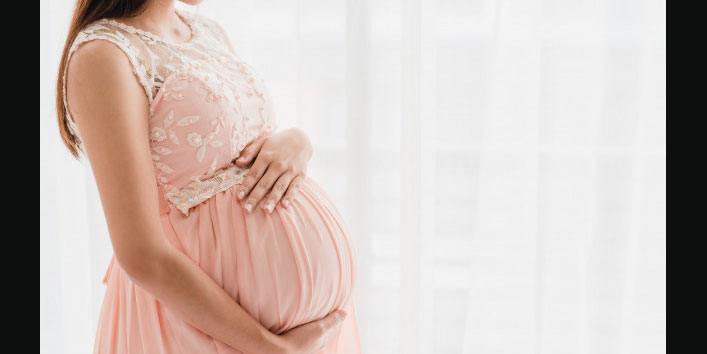 The pregnant mouse was injected with viral mimic polyinosinic-polycytidylic acid to release MIA. After weaning, the offspring were given the ketogenic diet for 3 weeks. The increased incidence of ASD phenotype in the males, control diet-fed male offspring weren’t social and showed high level of self-directed behaviors, and the female offspring were found unaffected. But the ketogenic diet reversed MIA-induced behavioral abnormalities in the males, without affecting behavior in the females. The result of the study suggested that the keto diet can be used in the treatment for ASD symptoms. 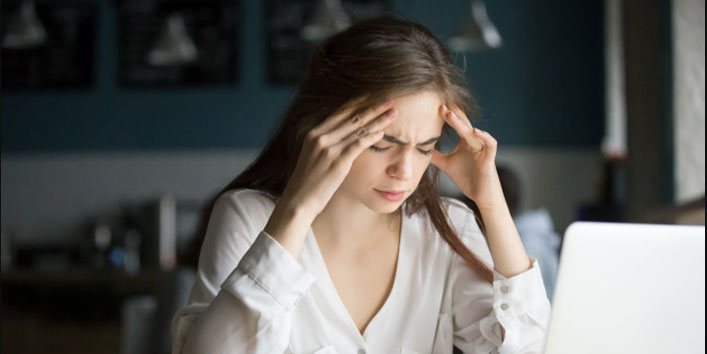 A study published in the BMC Cancer Journal revealed that the keto diet promoted immunity in the mouse model of malignant glioma. Researchers showed that the mice fed with a ketogenic diet showed increased tumor-reactive innate and adaptive immune response, including elevated cytokine production and cytolysis with the help of tumor-reactive CD8+ T cells.

A reduction in immune inhibitory receptor expression and lower inhibitory ligand expressions on glioma cells were observed in the mice fed with the ketogenic diet.

These observations suggest that the ketogenic diet can act as an immune adjuvant, triggering a tumor-reactive immune response in the microenvironment by minimizing immune suppression.

Recently we had a look at famous reddit thread about `what all scenes in movies really frustrate you? ` And people audience didn’t hold...
Read more

Combining IF with keto, is it going too far or is it an alliance for the ages? Check out space below to unravel the...
Read more

Traveling makes life fun and memes make it even funnier. Who doesn't want to go on a trip and have all the fun! However,...
Read more

Boost Your Immune System With The Ketogenic Diet

With the current health crisis, it is a good time to discuss the relation between the keto diet and the immune system. Let us...
Read more

Are you trying to follow one particular diet and your stomach always feels hungry? There are chances that you’re selecting wrong food products as counting calories is not sufficient. Include some nutritious and filling...

Combining IF with keto, is it going too far or is it an alliance for the ages? Check out space below to unravel the most popular health mystery of the 21st century. In this era...

Started your weight loss journey and reached on a stage where your weight is stable and you are not able to lose weight? This particular situation is known as weight loss plateau and is...